SEDS in the news: SEDS: story of a green revival

ANANTAPUR: The once bald mountains and barren valleys in the five Mandals of Roddam, Penukonda, Chillamathur, Gorantla and Somandepalli in Anantapur district are now teeming with greenery and life. More than 20 years of sincere effort in the direction has paid rich dividends. 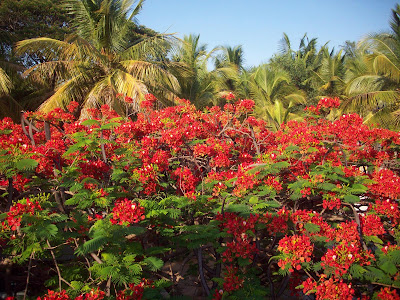 Dense forests have been raised and massive shade giving and fruit bearing trees developed into a canopy covering thousands of hectares in what were once forest lands devoid of greenery. As one traverses through the length and breadth of the five mandals adopted by Social, Education and Development Society (SEDS) in the Penukonda revenue division, it is unbelievable that such massive forestation work has been done by a low profile NGO founded by Rajan Joshuva from Kerala and Manil Jayasena Joshuva from Malaysia.

They both met in Anantapur district and by providence got married. Soon after their marriage, they settled in a remote village called Anandapuram in Penukonda mandal and by their hard work and sheer dedication they built a set-up which uplifted the underprivileged on the educational, social and environmental front.

“We faced stiff resistance and blind opposition to the forestation drive from the locals. They cut down the trees planted by us and offered no cooperation as we opposed tree felling by the locals; but our persistence, perseverance and patience paid off and ultimately they began to understand the seriousness of our cause,” said Rajan Joshuva, executive director of SEDS. 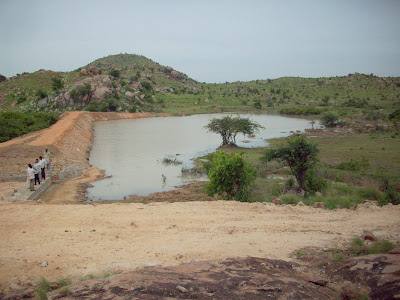 SEDS was not only able to successfully raise 2.2 million living trees in the five mandals, but were able to transform every villager into an environmental policeman. Today if any outsider came with any ulterior motive , the villagers act as policemen and drive them away, Mr. Joshuva remarked.

We completed the Gold Standard stakeholder’s meeting for the “SEDS Biogas CDM Project for the Rural Poor" on 18/02/2010. We thank all of you who were present for the meeting and gave us your valuable inputs.

In accordance to the guidelines of the Gold Standard, a Stakeholder Feedback Round should be conducted, which covers all issues raised in the local stakeholder consultation meeting and how due account was taken following the stakeholders’ comments.

Looking forward to your feedback on the Stakeholder Consultation Report.

SEDS in the news: NGO brings about a change in lives of villagers 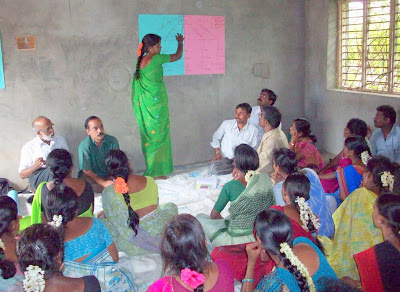 In the working area of SEDS the desilting of tanks has been a regular feature in its activities since the early nineties. SEDS took up this pioneering role to help the farmers improve their lands. The buildup of silt in the tanks is a result of water erosion. Every year the monsoons wash away tons of earth silting up the precious water bodies. In our region most of the soil end up in the numerous tanks in the area.

The benefits of tank desilting are twofold. First it increases the water holding capacity of the tanks. Tanks that are heavily silted lose out on a lot of stored water. This water is needed to irrigate the fields of the farmers and a decrease in the holding capacity results in fewer lands being irrigated This means a smaller harvest and a direct reduce in income for the farmer. So by doing the desilting, SEDS is directly contributing to the livelihood of the farmers who live downstream of the tank. 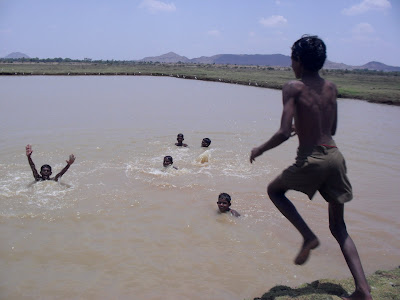 Secondly - and the mean reason for desilting - the excavated silt is applied on the fields of the farmers . The silt is much more fertile and has better water retaining capacity than the common red soil on which the farmers cultivate. All this helps in increasing the yield of the farmer. 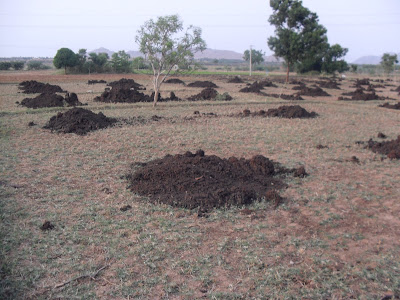 Silt in the field of a farmer

In Mavatur there was a strong interest of the people to remove silt the tank. SEDS already worked here in 2007/2008. A village meeting was conducted with SEDS and it was decided that digging would take place during the second and third week of May in three different places. 106 people in the area benefitted from the desilting. They divided 2109 tractor loads of silt between them. The local contribution of the community was Rs. 209820, while SEDS contribution was Rs. 195198. 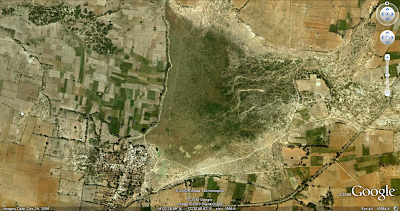 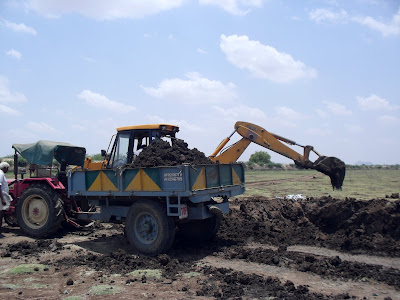 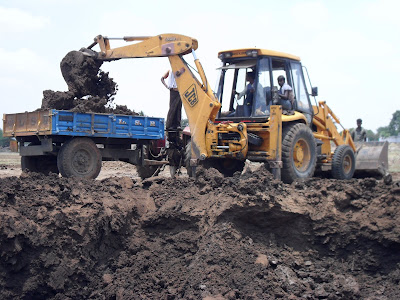 In Cherukur the tank silt went to the people in Budipalli. 42 people divided 1258 loads of silt. The local contribution of the community was Rs. 130680, and SEDS contribution was Rs. 164136. 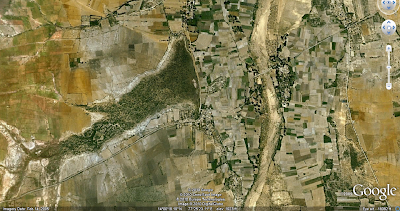 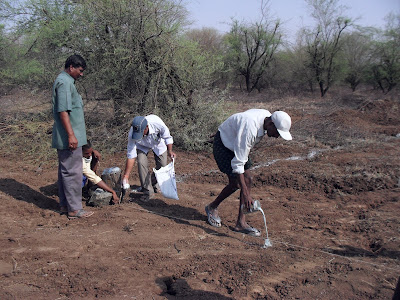 Demarcation of the site 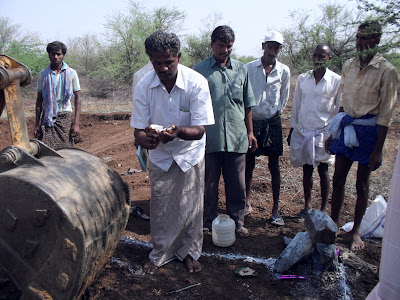 A Puja before beginning 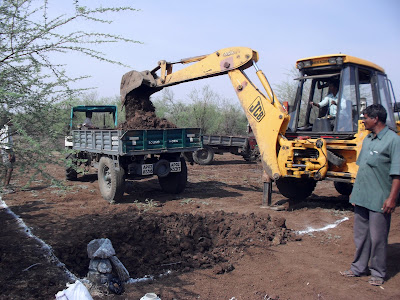 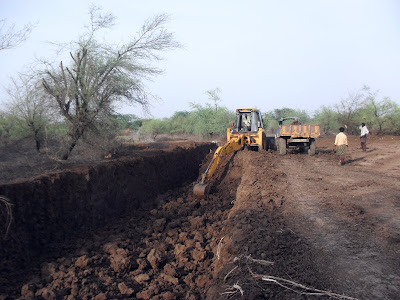 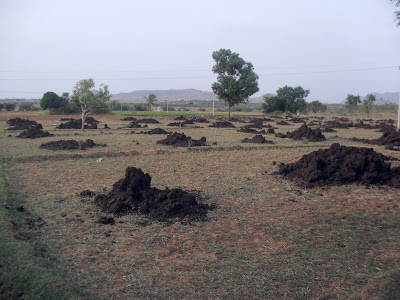 Silt in the fields
Posted by Filip at 6:33 AM