Jasper Daniel: A wedding and a funeral up in the hills.

Jaffer came into the farm office with a sunshine smile. Finally, after five long years, Farida, his wife was going to have a baby. Blessings and hearty congratulations flowed freely, drowning the feeble ‘thank you’s of the shy, soon-to-be-father. I too wished Jaffer and rushed to the jeep waiting outside to take me to the hills. I was late.

The jeep bobbed and swayed over the rocky road, through the trees, and up the hill. Peals of laughter and boisterous hurrahs spilt from the other jeep that was following the one I was in. A bunch of school children were having a party inside – students of Ananda Vidyalayam, the school run by SEDS on the farm.

The convoy and its mood resembled one that of a wedding gang. It reminded me of the trip we made to attend Jaffer and Farida’s Nikkah. A simple but gorgeous wedding followed by five years of hopeful longing. In a way, this trip too was to attend a sort of wedding. We were going to the hills to do seed dibbling (making a half inch scratch on the ground and dropping seeds in it). We were carrying the bride (seeds) to give her to the groom (soil). And hopefully, like how Jaffer and Farida are being blessed, this marriage too will be fruitful. Hopefully the seeds will give birth to healthy plants that will grow into trees. And so, with hope in our spirit and joy in our hearts we arrived at the top and started dibbling.

It takes a lot for a tree to happen. It takes years. It takes courage and relentless dedication. Rajen and Manil, the founders of SEDS have them in plenty. What they need is support. Support in terms of funds and labour - Two things absolutely critical to run afforestation and reforestation projects; and sadly, these two are the most difficult things to come by. It takes over Rs.25 lakhs to plant 5000 trees. SEDS, in the past 35 years, has planted over 10 Million trees spread across 40,000 acres, covering 350 villages. Today, schools and corporates come on invitation to lend a helping hand in tree plantation. A few corporates donate funds as a part of their CSR initiatives. SEDS needs more such helping hands and funds.

Coming back to the wedding (seed dibbling), we spent about an hour dibbling and scattering a variety of seeds on the hills. When the two boxes in which we carried the seeds were empty, we decided to get into the jeep and drive back to the farm. That’s when one of the boys spotted two men carrying a log on their shoulders. A healthy, twenty year old tree, a child of the seed and the soil, a labour of love was felled, brutally murdered. To me, the log looked like a lifeless body being carried in mourning. My heart was broken. A sombre mood came over our small group. It did not resemble a wedding party anymore. We were angry but helpless. The trees around Penukonda are the lifeline of the many hundred villages in this area. They maintain groundwater levels, prevent soil erosion and give the once barren land a healthy and beautiful green cover. A tree's life was cut short today. And it dampened our wedding cheer. but we will never cease to take the seeds to the soil. The wedding parties will go on. You're cordially invited. 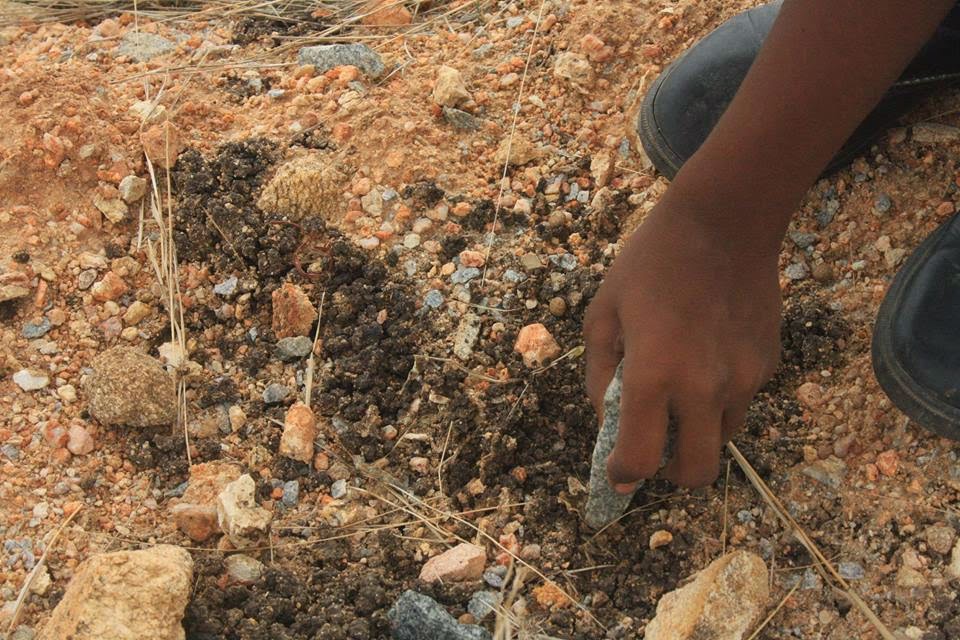 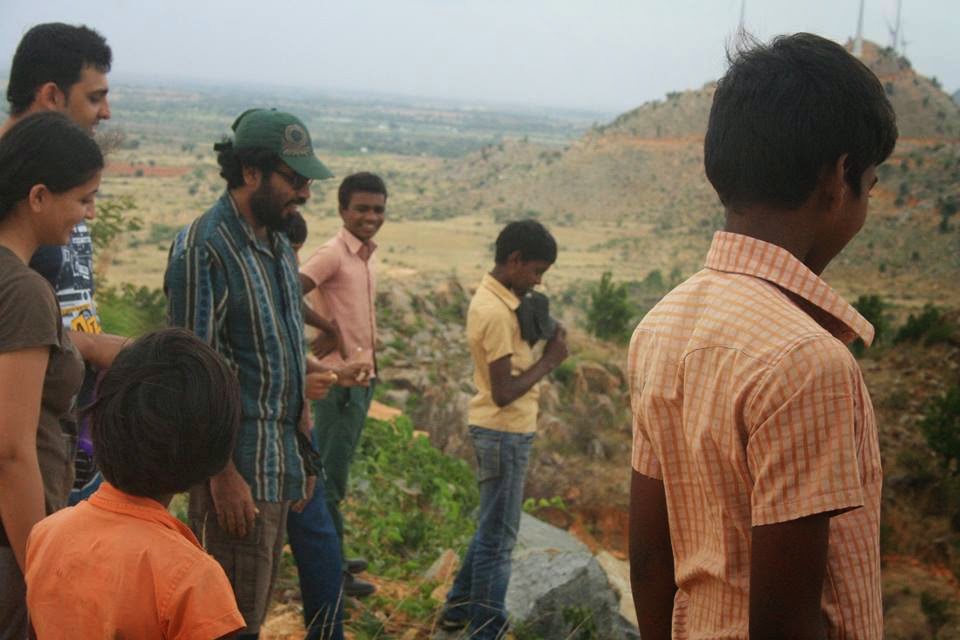 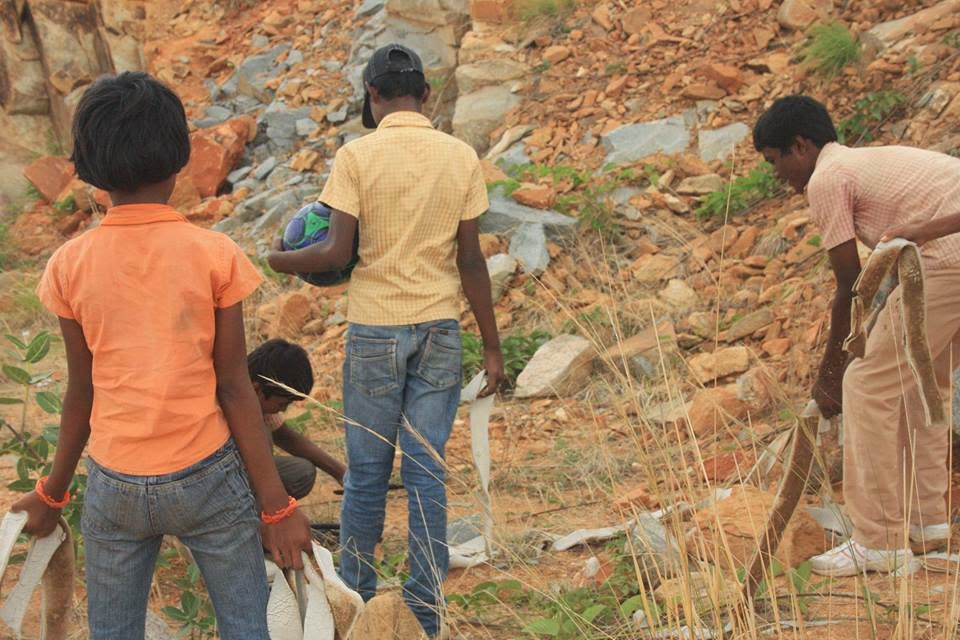 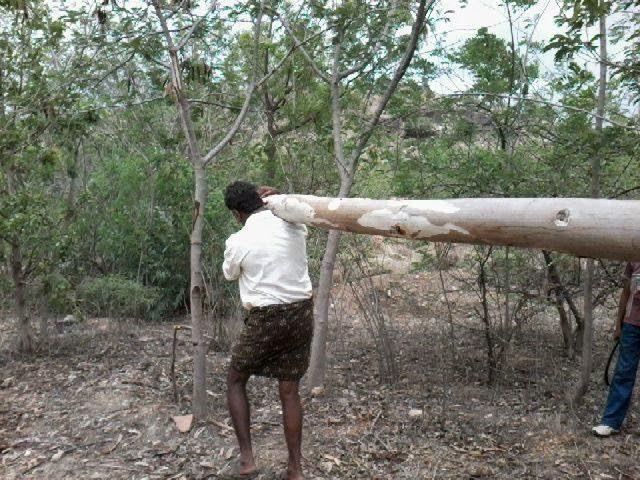 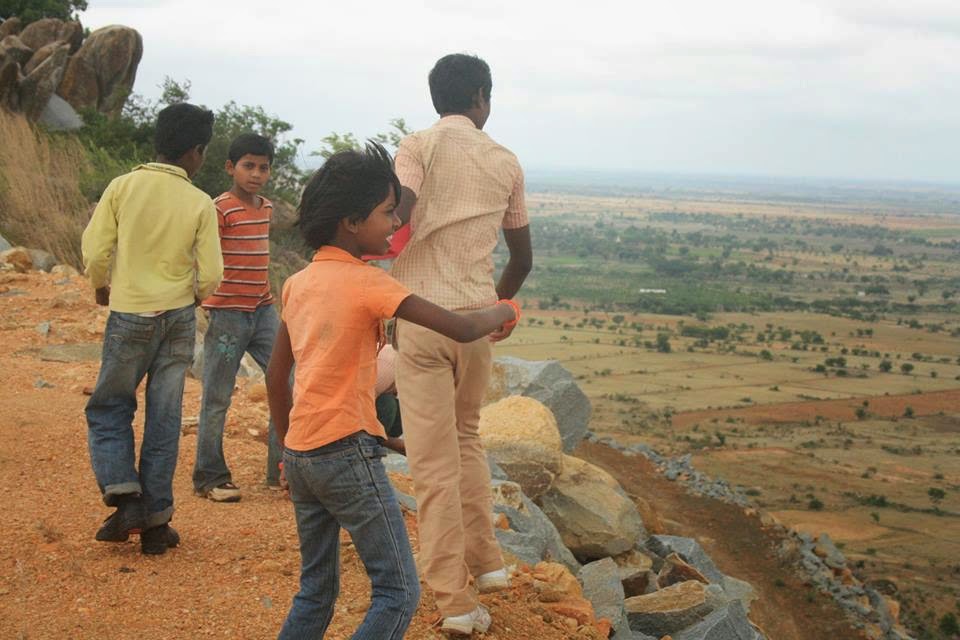 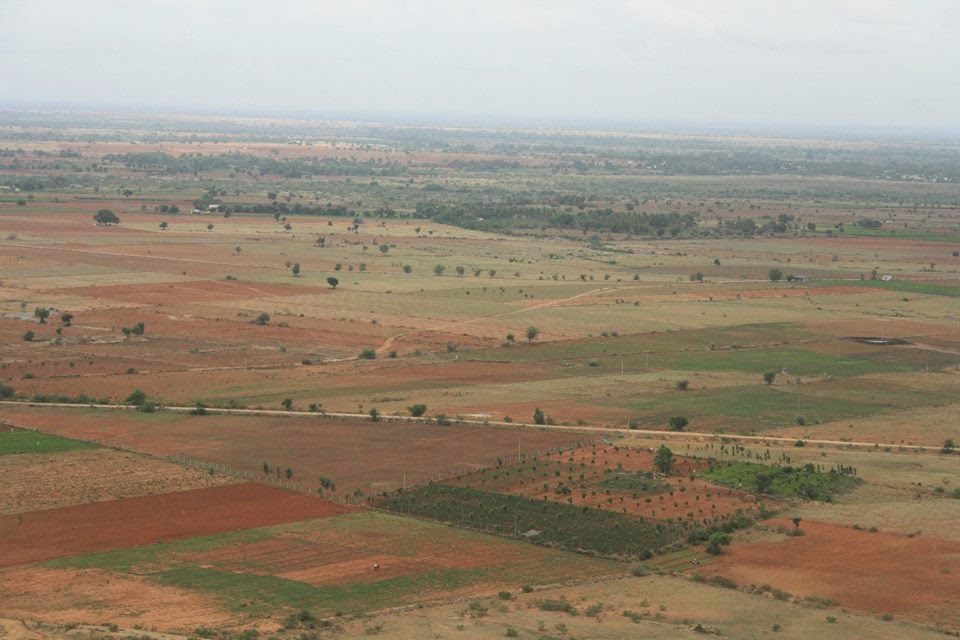 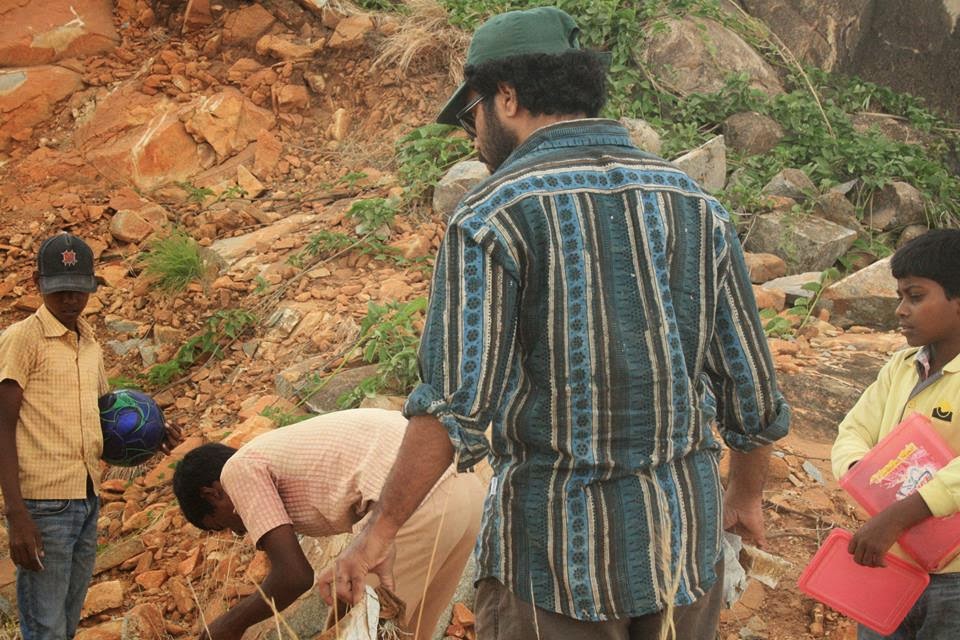 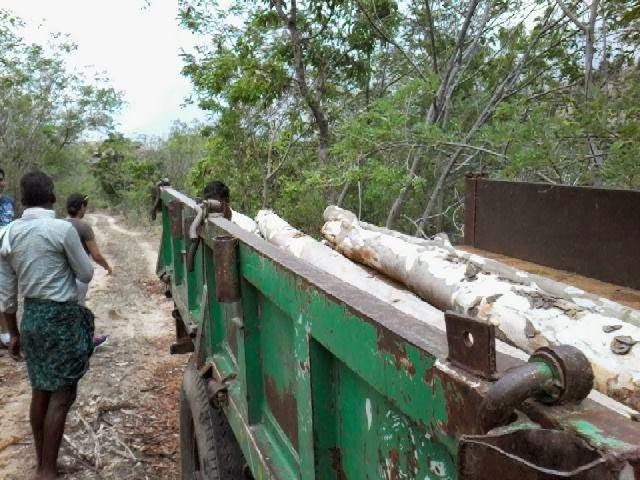 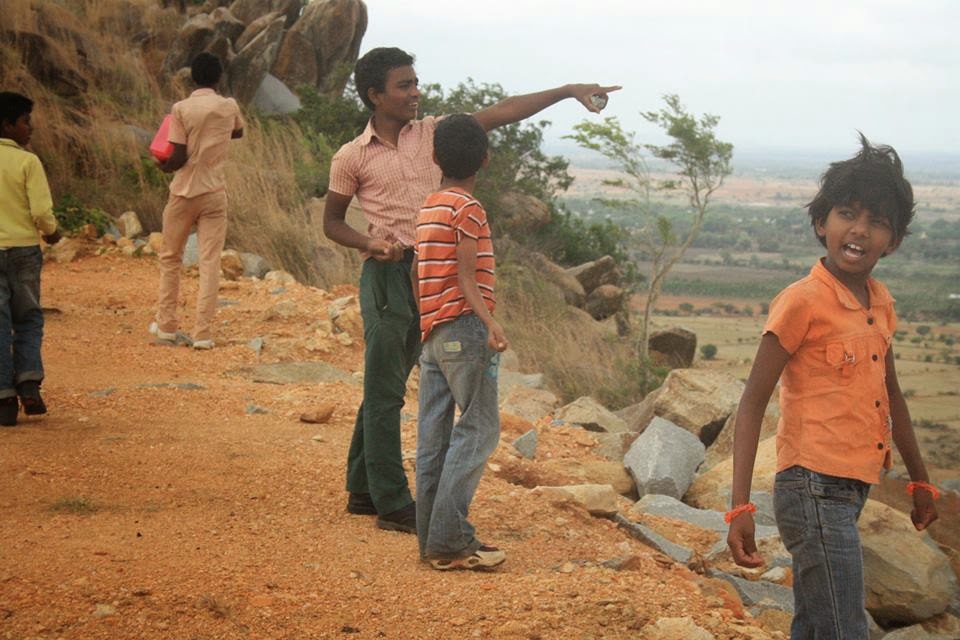