Since the beginning of this month the SEDS/Roger Griffiths Driving School has taken off. 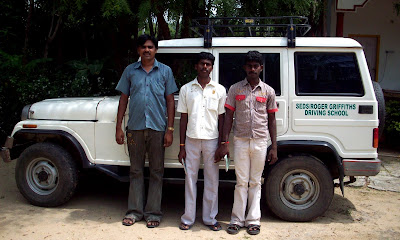 More and more people have become interested in driving as a driver can bring in a nice additional income to the family revenue. candidates for this course need a minimum 10th Grade certificate to enroll.

Three students have taken up the course and two more have applied. The students get daily classes, theoretical as well as practical. Basic maintenance and simple repairs are just as important as cruising down the highway. 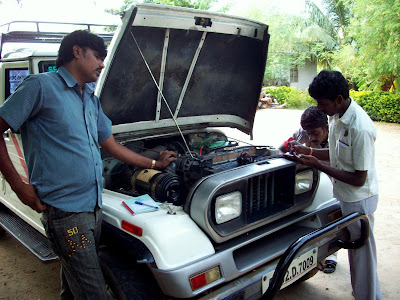 To start off they must know all the parts of the car. The motor of a car is explained in detail to them. A practical thing comes up when they learn how to change a tire. 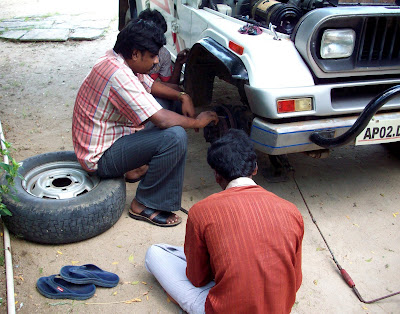 Then it is in the classroom where traffic rules are explained and they get to learn all the sign boards. 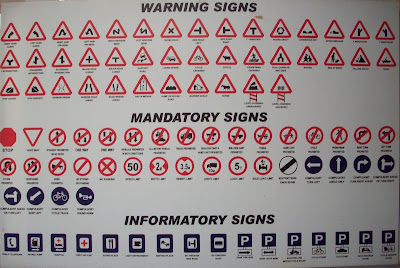 After 45 days they are eligible for taking their driving test in Hindupur. 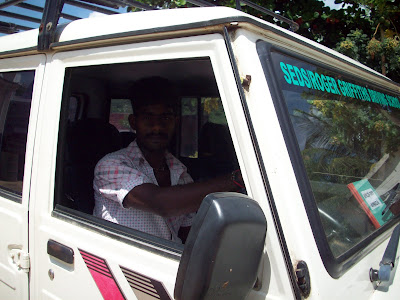 SEDS in the news: Award for Indian woman 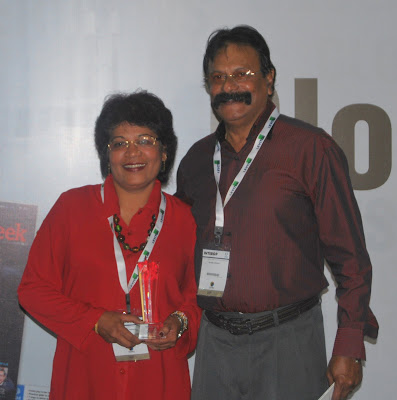 Anantapur: Manil Jayasena Joshua, chief executive officer of SEDS received prestigious Information Week Edge Award at Mumbai for introducing IT based census information system for effectively catering to the NGO's target groups. She is the first lady in India to receive this award.

Social Education & Development Society (SEDS), an NGO, has partnered with Bangalore-based Wolf Frameworks India Private Limited in creating a technological data base relating to millions of beneficiaries in 250 odd villages in Penukonda mandal in the nation's second largest drought-prone district.

Manil Jayasena Joshua said that with UIDs for individuals being auto-generated, CIMS enables SEDS to track effectiveness of the programme from the mandal to individual-level.

Posted by administrator at 12:15 PM 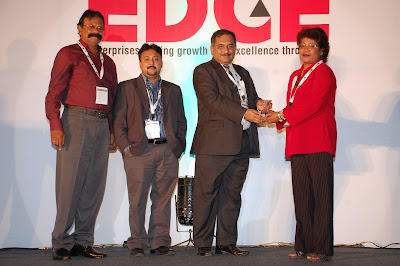 SEDS is in the news again and how this time. We are proud to announce that SEDS has won the prestigious SILVER EDGE award of Interop. EDGE stands for Enterprise Driving Growth and Excellence through IT. Interop is the leading business technology event with the most comprehensive IT conference and expo available. http://www.interop.com/ 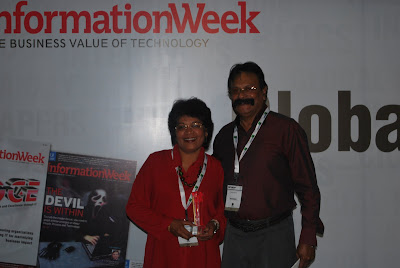 SEDS is the first NGO to receive this award and CEO Manil Jayasena Joshua is the first women to do so. Once again SEDS is at the forefront of breaking boundaries of emancipation and development. 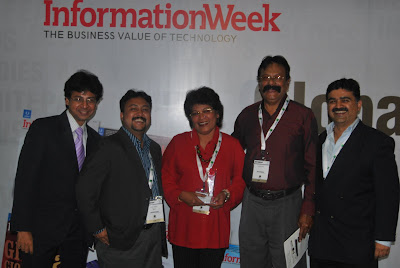 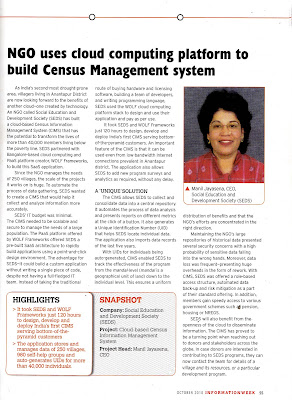 Double click to read the article from Information Week
Posted by Filip at 4:56 PM