The 26th of January SEDS commemorates the date on which the Constitution of India came into force replacing the Government of India Act 1935 as the governing document of India on 26 January 1950. It is one of the three national holidays in India. While the main parade takes place in the national capital, New Delhi, the anniversary was also celebrated at the school in SEDS.
The morning started with speeches from Henry, the principal of the school, and the staff. Afterwards the children prepared a talent show, where they were performing songs and plays. In the afternoon, everyone played games on the field.
The patriotic fervour of the people on this day brings the whole country together even in her essential diversity. Every part of the country is represented in occasion, which makes the Republic Day the most popular of all the national holidays of India. 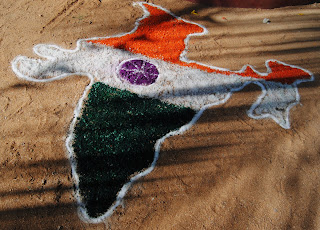 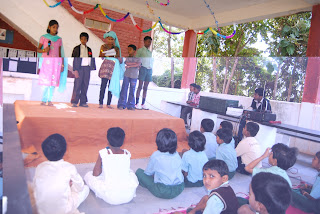 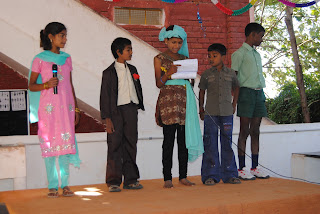