After almost three years of planning, preparation and groundwork the CDM biogas project has started. In this project, SEDS will build 5000 biogas units in the five Mandals of our working area. Using biogas (in this case gobar gas) for cooking has many advantages. For the women who prepare the meals twice a day it is a boon. The traditional three stone woodstove is cheap but it emits a lot of smoke which cause respiratory and long term health problems. These stoves are to be replaced by biogas units which are efficient and non-polluting. Omitting the use of wood for cooking means that families do not have to go out and fetch wood or buy it from a dealer. This will save both time and money. Most importantly, of course it will save the green cover of our area. Also, this being a CDM project, under the rules of the Kyoto Agreement, people will be paid money for the reduction of carbon emissions. 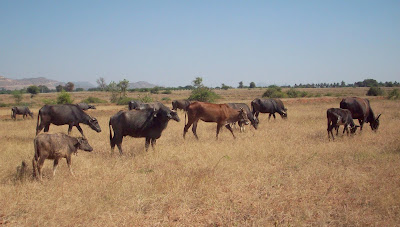 Initially, people were suspicious. Five years ago, the government had launched a biogas program. None of the units built under this program are in working order as a result of the inferior material used and no maintenance. The program was a failure. SEDS will not allow for this. 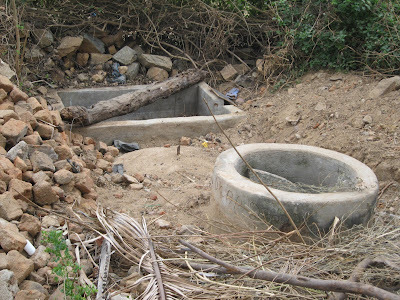 In the beginning of January, the number of pits excavated on a daily basis was low. But, as the loads of brick and sand reached the villages, the atmosphere changed. More people have come forward and now we have over 200 pits excavated in 8 villages. 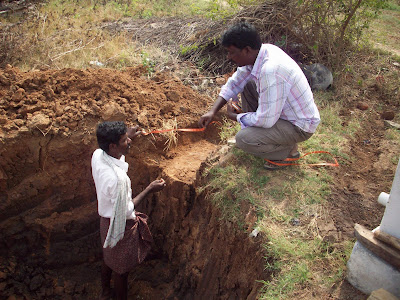 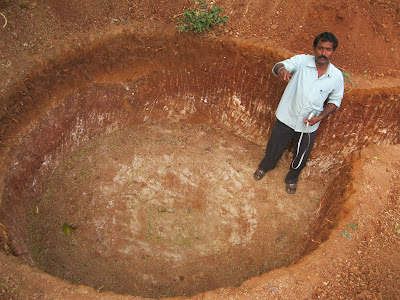 On Friday the 21st of January we started with the construction in Mavatur, a village in the Penukonda Mandal. The enthusiasm among the neighbours to observe the first biogas unit being built was great. The experienced mason, who was there to train our masons, was able to build the dome in one day. 33 units in Mavatur have already been completed.

Building these units is just one of the steps in a long and intricate process. First, is the marking and digging of the pit. The digging of the pit is the beneficiaries’ contribution. They can either do it manually themselves, or hire labour or use a mechanical excavator. Sand, bricks and granite chips (jelly) are provided by SEDS after the pit is excavated. Tractors are transporting material to the people seven days a week. 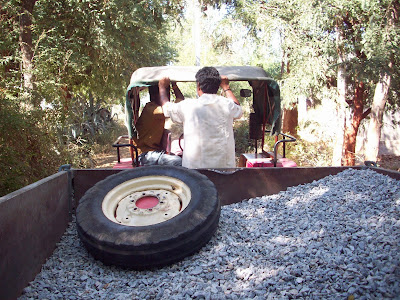 Once this is done, masons start building the dome. The construction of each unit is monitored. After plastering, it is checked to see if the work is up to standard. Once this is done, there is a curing period of two weeks before it can be filled up with cow dung. Finally the pipe and stove are installed. SEDS will monitor on a daily basis the usage of the gas. This data will be entered into the computer. This is absolutely vital for recording how much bio gas is being used. With this information SEDS can calculate the carbon credits generated by the beneficiary. 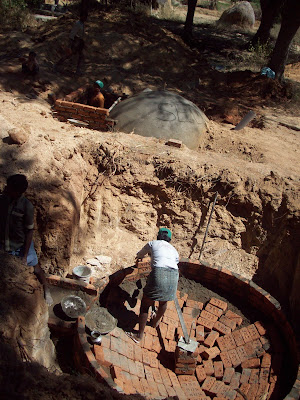 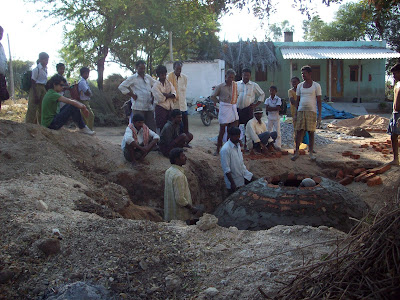 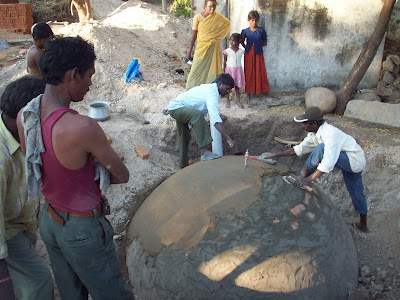 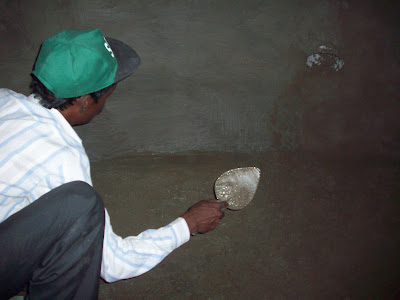 If a unit breaks down we must be notified immediately to enable repair. A lot depends on the owner of the biogas unit. As SEDS and the beneficiary are active partners in this project, it is essential to keep a two way communication on the upkeep and maintenance of these plants. 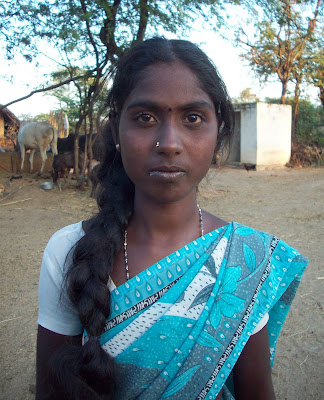 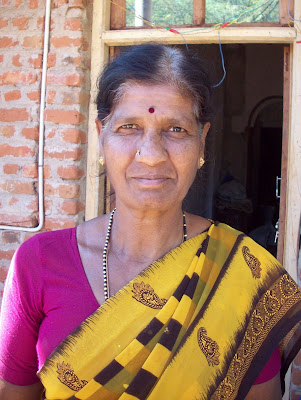 SEDS builds the unit, but it is their duty to use it and generate the carbon credits. SEDS and the women are in this venture together and we will need to work together if they are to reap the benefits. 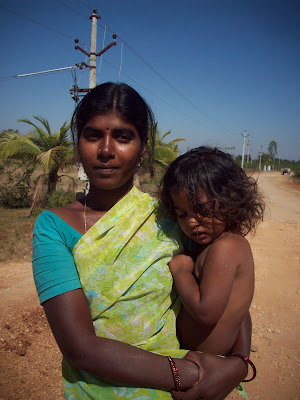 This program is unique as it is not the regular development programs that NGDOs have taken up all these years. This is more an economic plan for sustainable development and to counter climate change.