Jasper Daniel: Help us get young Madhan a laptop.

(Before you proceed with reading the post, we'd like to tell you that Madhan's laptop has been sponsored. Thanks to some of our generous donors.)

Hello friends, we are raising funds for Madhan, A SEDS sponsored student. He's just completed his 2nd year Mechanical Engineering and will be starting the 3rd year in a month. The laptop he needs costs something around Rs.35,000. It would be great if you could help buy this laptop for Madhan. Kindly send us a message on FB if you're willing to contribute and we'll share the bank details with you. 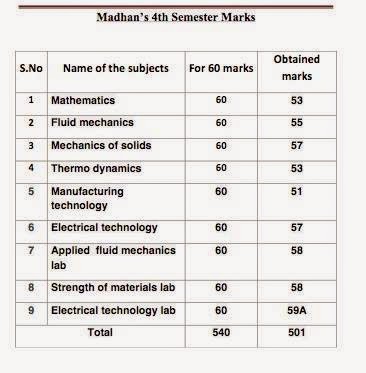 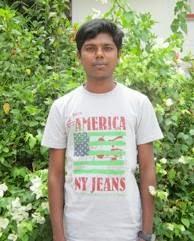