Volunteer Say: A PARTICIPATORY APPROACH- PART ONE by Natalie Owens

I say part one as we have only been living at SEDS for two weeks now and it feels like we are only scratching the surface of the interconnectedness of community life in Anandapuram. Slowly, finding our way through the layers of community organisation and its complexities of history, culture, caste systems, gender and poverty, that have all molded a way of life that exists today. I only attempt to understand it not to be an expert. It has been such a pleasure and priviledge to sit and hear the stories of these people and hope that I can share some insight of our global brothers and sisters who are doing it tough and contribute purposefully in some way, for "we are all waves"- Hindi proverb.

Since 1980, SEDS has been working with the local communities to improve the livelihoods of families, by providing a range of social and environmental initiatives. However SEDS discovered that by providing its services and resources for free, they were not being valued by the communities. Therefore, in 1990 SEDS realised that a more sustainable approach was to involve the community members as much as possible through participation. Each target community has since been required to contribute a small amount towards the facilities, whether it is the installation of a water pump or a biogas fitting. This two-way process has had positive outcomes as the people become stakeholders in the development process of their community.In the last week we have gained exposure to some of these exchanges where SEDS is called to do a biogas fitting or maintenance. We entered a village where there were people living out of tents in poverty. A farmer expressed his sadness that someone had accidently split the water pipe while digging, thus cutting off the village water supply. The SEDS field worker obviously took this seriously, however it was requested that a small contribution of 200INR be paid to SEDS for the repair, ($3.50 Australia Dollars). It appeared to be an unexpected amount that the community would have to pay for, however they would need to accommodate for this. SEDS encourages this contribution in order to empower communities to take ownership of these processes and their resources, this deters a sense of dependency on the organisation.

Another story of reflection was one of a small community that was fitted with a biogas system by SEDS. Workers have reported difficulties in shifting some of the perceptions and processes of community members and farmers who are set in their ways. While communities see the benefits of biogas, it is a task to change traditional attitudes and behaviours that have been used for hundreds of years. An example of this was when a community faced financial concerns they were forced to sell their cows, thus the manure  (fuel) for biogas was not available and as a result people returned to their traditional ways of cooking on an open fire. One lady though decided that she would collect cow manure from neighbouring fields and through her actions and personal agency she was able to demonstrate a shift in thinking.

We also recently attended our first community organisation meeting of local farmers who are participating in the Low Carbon Farming (LCF) initiative. This involves the use of no chemicals and fertilisers which helps to generates carbon credits ie. money from Developed Countries such as Australia. The farmers reported that they are very happy to be involved as it reduces the costs of buying chemicals and fertilisers and provides a much-needed income. While the organic farming process is more time consuming they can see the benefits in the long term. The only problem that was communicated by the farmers was the lack of rainwater in the area which causes substantial delys in the process.To be continued.... ~~<3~~ 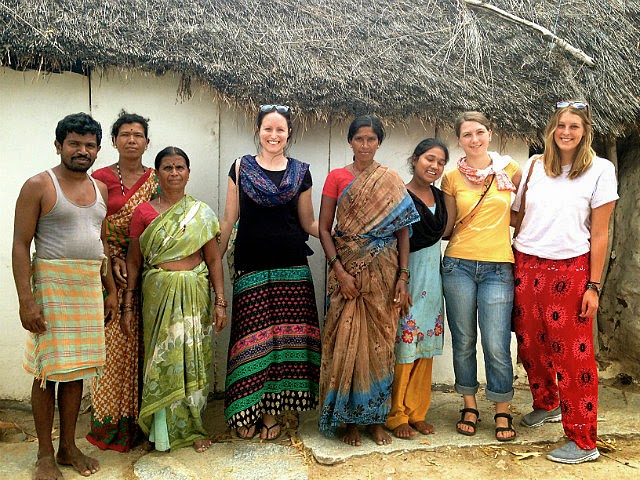 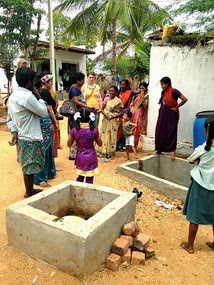 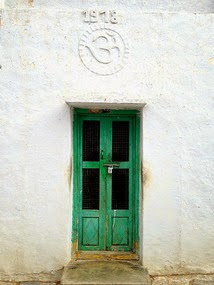